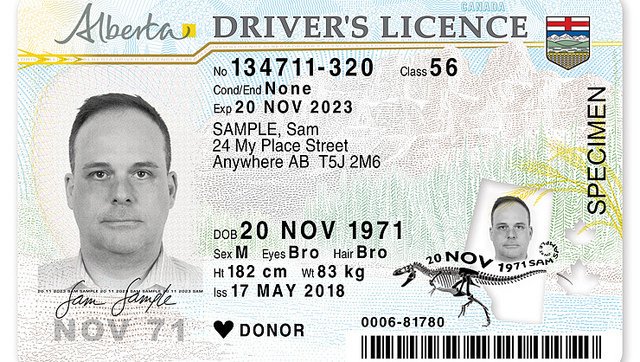 Nearly half a million Alberta drivers will benefit from the elimination of the Class 5 and Class 6 advanced road tests under the Graduated Driver Licensing (GDL) program.

Starting in spring 2023, Alberta will no longer require the advanced road test for Class 5 and Class 6 driver’s licences. Albertans who successfully complete a 24-month probationary period will automatically qualify for their full Class 5 or Class 6 driver’s licence and save $150 by not having to take a second road test. Furthermore, an additional road test will no longer be required to upgrade to a Class 4 licence.

These changes are focused on reducing costs and red tape for hundreds of thousands of Alberta drivers while ensuring Alberta roads remain safe.

“Many Albertans have told us that the advanced test costs too much, is a roadblock to finding jobs and has created unnecessary red tape. That’s why we are eliminating the advanced road test for (Class 5) passenger vehicles and (Class 6) motorcycles as well as the additional Class 4 road test while maintaining strong safety standards for drivers.”

GDL drivers must have no suspensions or traffic violations within their last 12 months of probation, including zero tolerance for any alcohol and/or drug consumption.

An additional road test will no longer be mandatory to obtain a Class 4 driver’s licence, which is required to transport passengers in taxis, ride-share vehicles, limousines, small buses and ambulances. An enhanced knowledge test, driver medical and vision test will still be required to obtain a Class 4 licence. With this change, Alberta’s government hopes to attract more competition to the ride-sharing industry.

Eliminating the advanced road test in the GDL program was suggested by many Albertans in a 2019 survey on red tape reduction actions to be taken by government. Survey comments included: 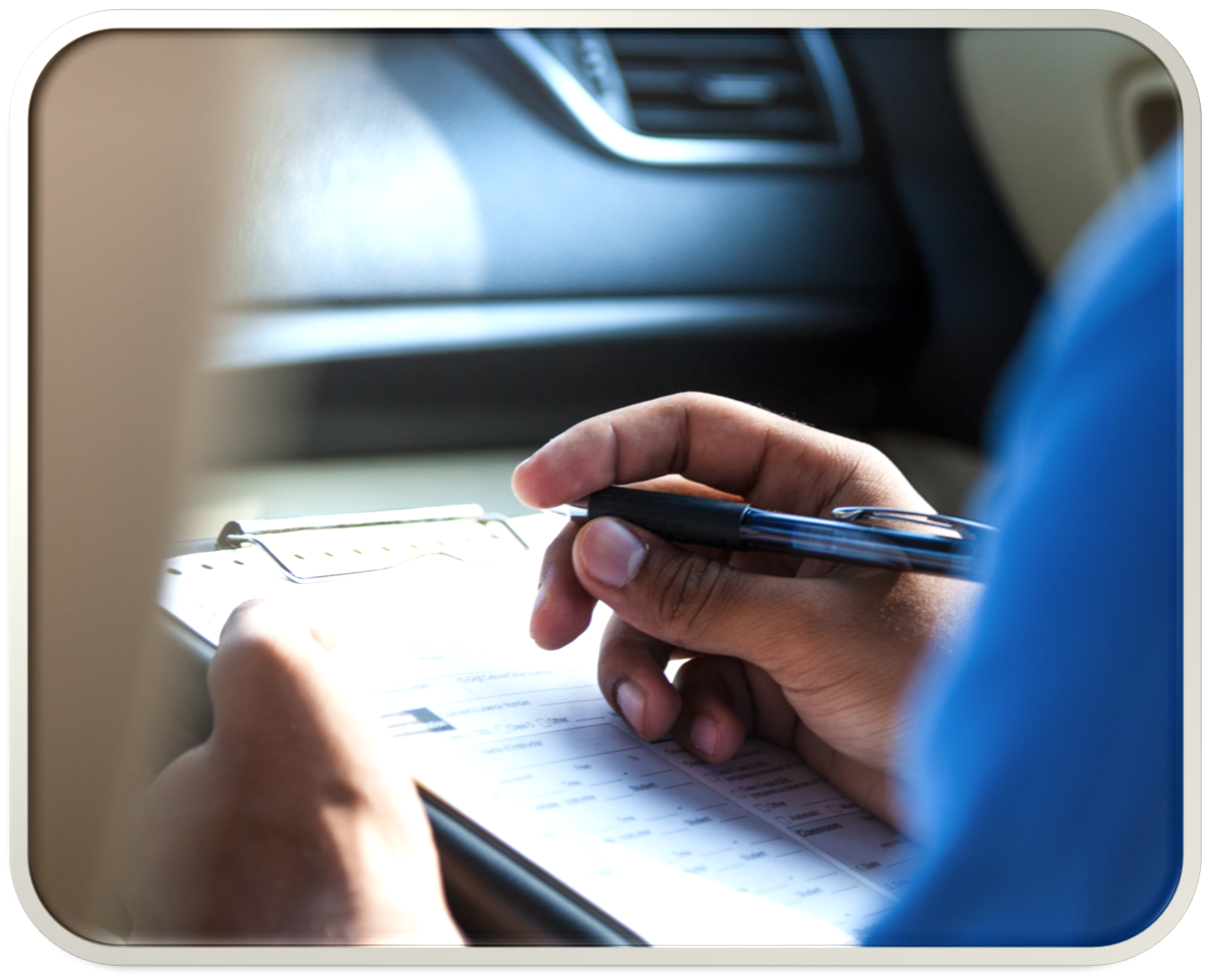 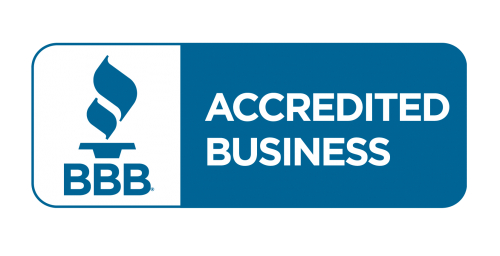